A One Day Workshop on Shell Scripting was conducted on 20th January, 2018 by the Department of Computer Engineering. Mr. Abhijeet More was the co-ordinator of this event. In this Workshop 74 participants actively participated and successfully completed the course. Mr. Devendra Terse worked with IGATE Patni, Capgemini organization and currently working in ‘oracle’, Mumbai was the speaker of the event

A shell script is a computer program designed to be run by the Unix shell, a command-line interpreter. The various dialects / languages of shell scripts are considered to be scripting languages. The typical Unix / Linux / Posix-compliant installation includes the Korn Shell (ksh) in several possible versions such as ksh88, Korn Shell & #39;93 and others. The oldest shell still in common use is the Bourne shell (sh), Unix systems invariably also include the C Shell (csh), Bourne Again Shell (bash), a remote shell (rsh), a secure shell for SSL telnet connections (ssh). 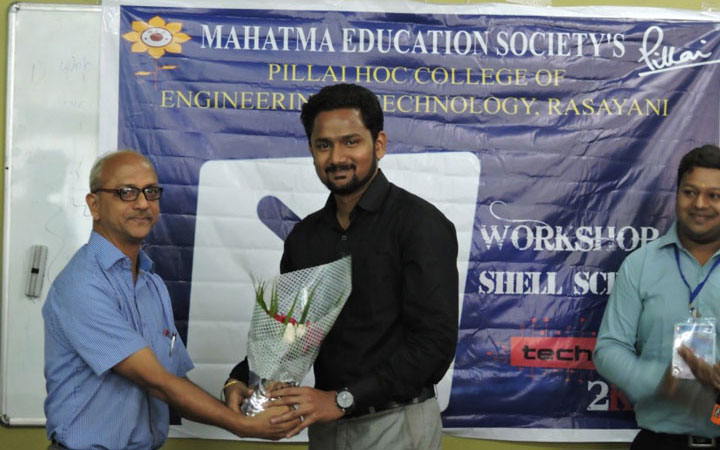 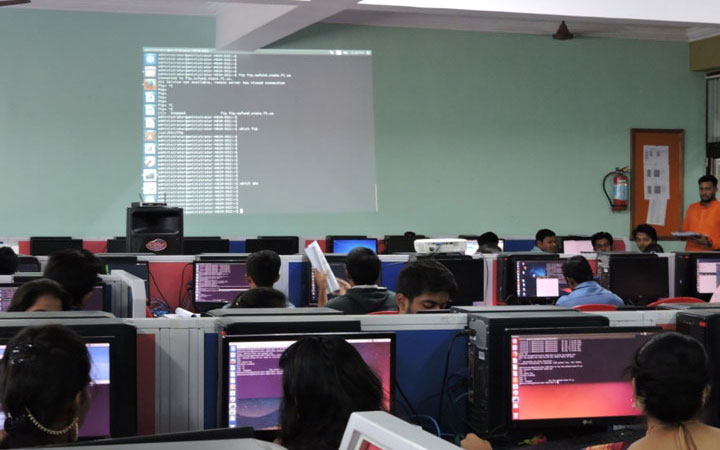 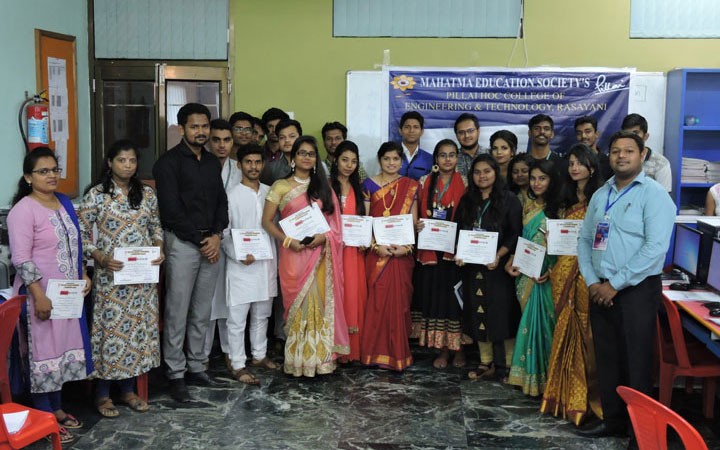 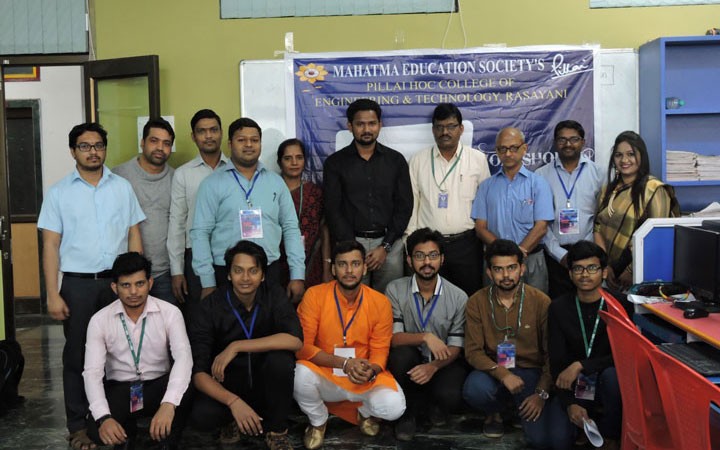 The program was concluded by a Certificate Distribution Ceremony.

The certificate distribution ceremony was concluded with Vote of Thanks speech by Dr. Ashok Kanthe [HOD & Professor, Computer Dept.]. 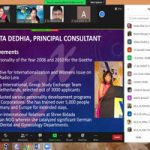 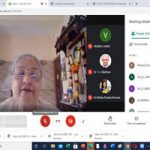 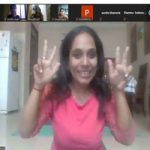 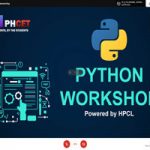