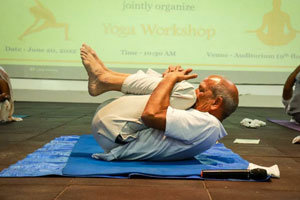 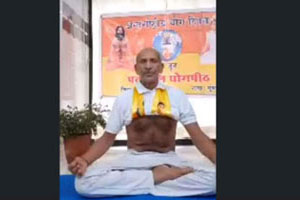 Student Council of Pillai HOC College of Engineering and Technology had successfully conducted an Online Workshop on the occasion of ...
Read More
June 22, 2021 / Celebration, News and Notifications, Social Service 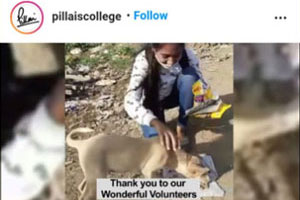 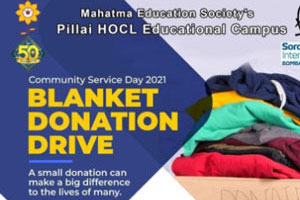 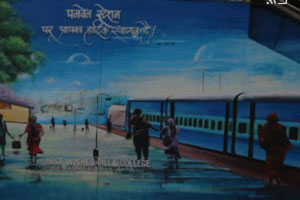 Pillai HOC College of Engineering and Technology in association with Pillai Group of Institution during Pandemic as a respect to ...
Read More
December 3, 2020 / News and Notifications, Social Service

MES initiatives during the Covid-19 Lockdown

Dear All, I hope that all of you are doing well during this difficult time. This is a great challenge ...
Read More
May 11, 2020 / News and Notifications, Social Service 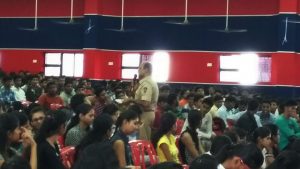 Use of Social Media for Benefit of Students and the Society

PHCET initiated a pilot project in a rural area of Raigad, Maharashtra (India) to address the lack of sanitation facilities in a tribal school. The completion of a vast survey of school dropouts indicated that lack of sanitation facilities was the primary reason behind dropouts, especially for girls at the onset of their menses. Therefore, 20 gender segregated functional toilets and bathrooms were constructed as a measure to reduce school dropouts. Additionally it was found that these dropped out children had not picked up even the basic literacy skills as far as grade 8 (~ 13 years old). A batch of undergraduate students was selected to assist the dropout children to augment their literacy and numeracy skills at par with the urban students. Further, we developed a central facility for imparting vocational skills including plumbing, electrical wiring, computer hardware & beauty culture for these students, leading to higher employability and entrepreneurial qualities.

The SanEduSkill project has impacted approximately 450 families in a tribal village located in the district of Raigad (Maharashtra, India). Our initiative has reduced open defecation and provided toilets and bathrooms to 100% of the students, wherein most of their families have no sanitation facilities in their homes. This has reduced the number of instances of illnesses for girls. The skill development program was initiated with a 30% reservation for women. During the skill development, the first two months included training on communication in English language. The previous two batches (2015 & 16) passed out with an average class enrolment of 100 students per year. These tribal students who have graduated with a certificate course are now employed locally or have started an independent business. Our initiative was recently recognized and approved by the government of India.

Social media platforms including WhatsApp and Facebook has played a significant role in spreading awareness on sanitation, Education and Skill development among PHCET students as well as the nearby tribal community located in this rural area of Maharshtra. Additionally, Students of PHCET enjoy course materials including reference books, quizzes, assignments, test results, academic holidays, exam schedules and much more at the touch of their fingers 24/7 on their mobile phones. This has been realized as a significant boon to the students by having access to information and data on the go such that their travel time can be utilized fruitfully.