Main focus of the workshop was to do hands on practical with Arduino uno board. Arduino is an open source development board used by developers and hobbyist for creating projects and prototypes. Arduino has vast collection of supporting libraries developed by open source users across the world. Learning this platform might help students in rapid prototype development their project. Keeping these facts in mind content of workshop was designed and delivered.

Participants learnt the basics of working with Arduino and gained basic knowledge of various Arduino development boards; Programming environment; onboard features of Arduino Uno: I/O, Analog, PWM; Arduino shields and IoT using Arduino. Feedback of participants were collected and it suggested that they welcomed this initiative and they are motivated to explore more dimension in this platform also they are willing to use this board in their projects in future. 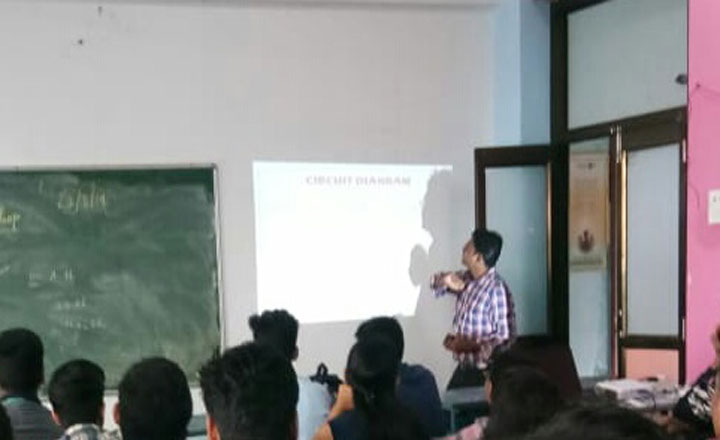 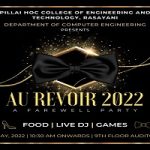 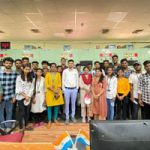 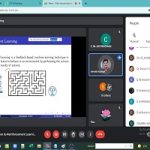 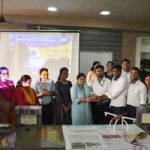 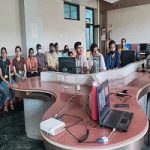