The 2017 Valley Run take placed on 10th – 12th March, 2017 and was set to be the biggest ever with a record number of entries expected. It was fifth edition, the Valley Run, the only drag racing event of its kind, wasset in the idyllic Aamby Valley City Air Strip Ambavane, Pune. Nishant Naik from Automobile Engineering has participated in The 2017 Valley Run and won 2nd prize in 1150 cc Car Race and 3rd prize in 226 to 350 cc INDIAN Product Bike Race. 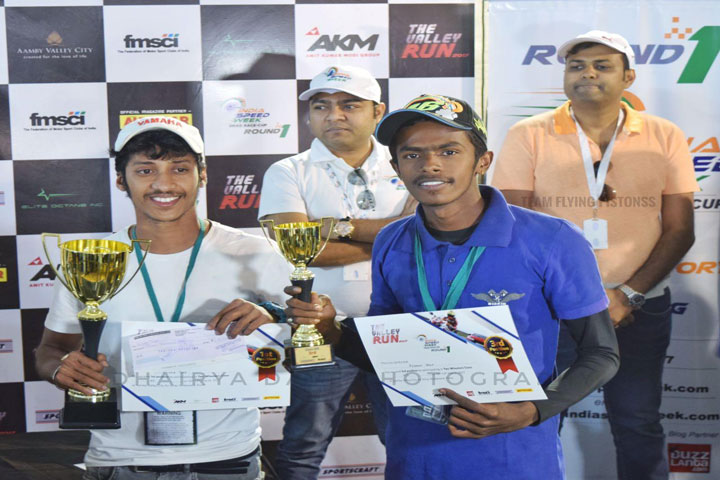 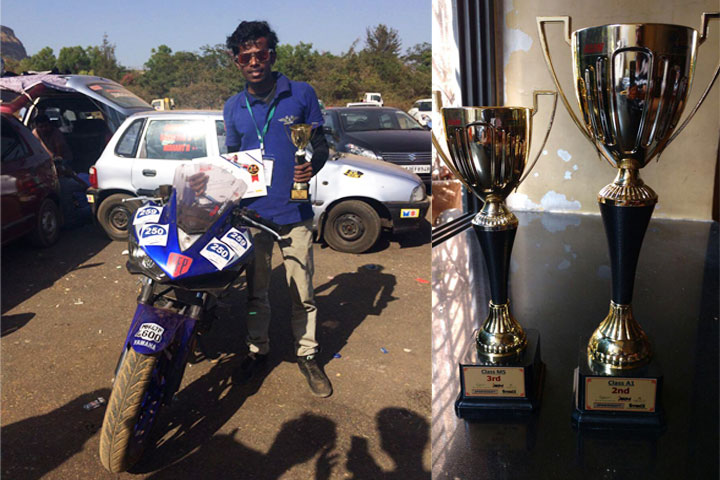 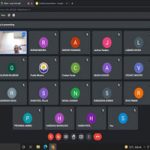 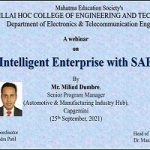 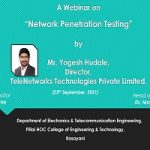 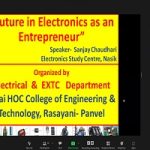 Workshop on “Future of Electronics as an Entrepreneur”
September 18, 2021ByPcEhtpC 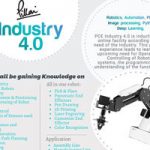