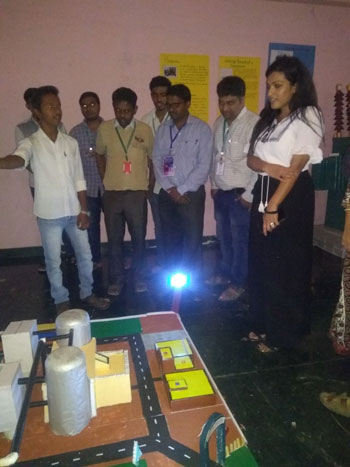 The main objectives of this museum are: 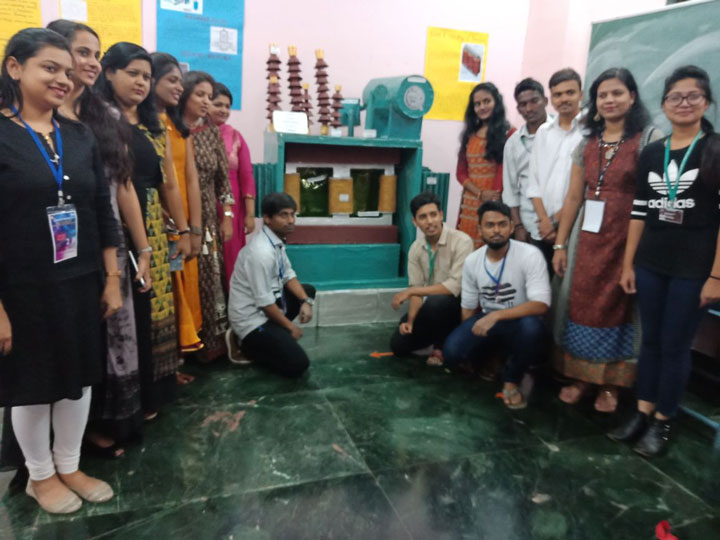 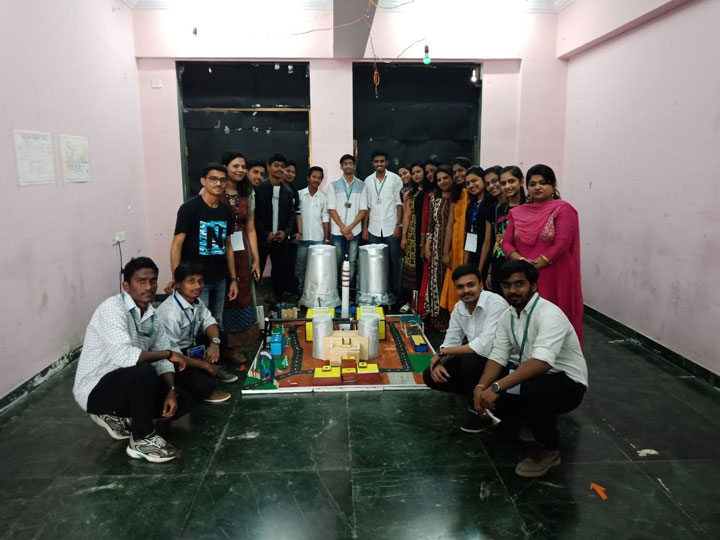 Students of Electrical engineering department were motivated to set up a miniature of electrical transformer and nuclear power plant. They participated actively in this venture day and night and within a span of seven days they could set up electric power generation model, substation and distribution of power system in Industrial as well as in urban and rural areas. A presentation was also developed by them to project the importance of electrical engineers in power generation and supply. 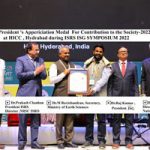 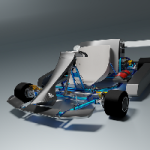 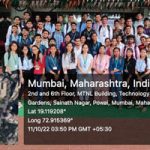 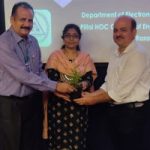