A Workshop on “Arduino Programming” was conducted under IETE Student chapter for TE EXTC students on 13th March, 2020.

Arduino is an open-source electronics platform based on easy-to-use hardware and software. Arduino boards are able to read inputs – light on a sensor, a finger on a button, or a Twitter message – and turn it into an output – activating a motor, turning on an LED, publishing something online. Arduino boards are relatively inexpensive compared to other microcontroller platforms. Hence Arduino board can be used for prototyping microcontroller based projects to save time and money and are most popular nowadays.

The event started with “National Anthem” at 9:30 a.m. followed by detailed technical session by Mr. Upendra Patil. Students performed variety of tasks in the workshop and the hands session was very useful. Total 39 students participated in this event. 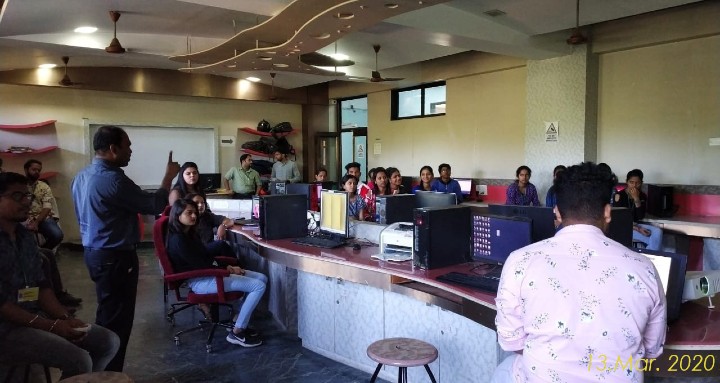 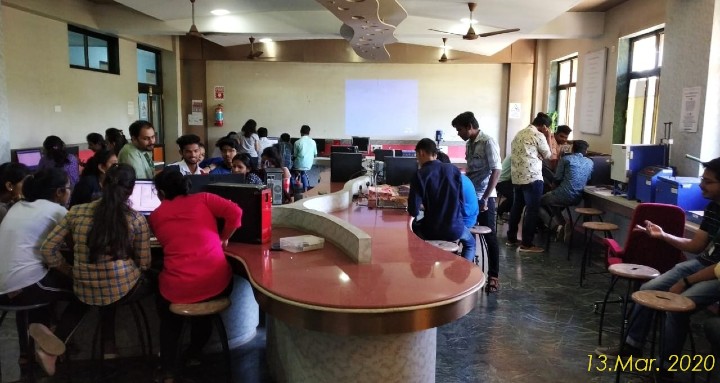 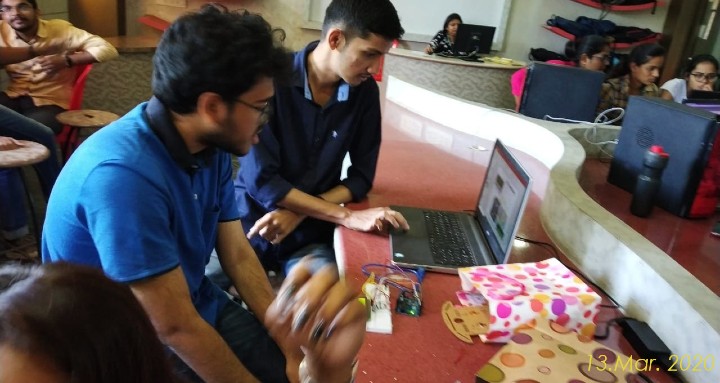 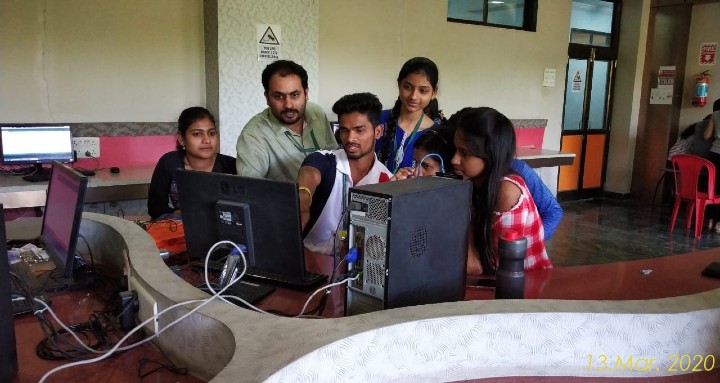 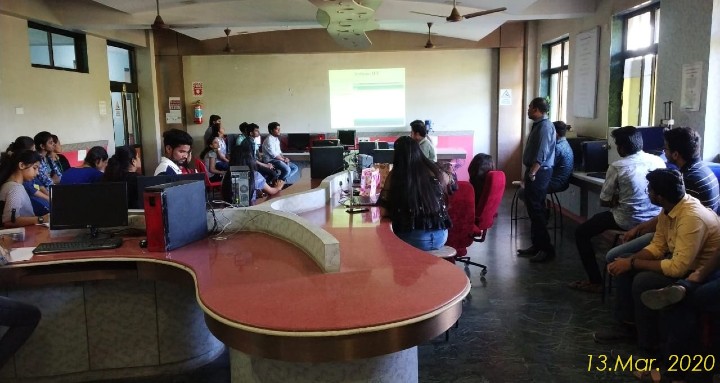 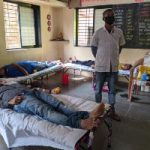 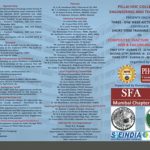