CDAC: An Industrial Visit was conducted by Department of Information Technology, PHCET to Centre for Development of Advanced Computing (C-DAC), Pune on National Science Day organising an Open Day on evet of National Science Day organised on Thursday, 28th February, 2019. 75 students from the IT Department visited CDAC Labs along with 6 faculty members.

Company Profile: Centre for Development of Advanced Computing (C-DAC), Pune occupies a special place in the evolution of the organization as a premier hub for cutting edge R&D. Bestowed with the distinction of being the first C-DAC centre to be established in the country, C-DAC, Pune has been at the forefront of the organizations R&D initiatives and spearheading several national programmes of strategic importance. C-DAC, Pune is credited for the first indigenously developed PARAM supercomputer and establishing the nations credentials as an enabler of advanced technologies. While placing India on the select world map of supercomputing nations, C-DAC, Pune has continued to pioneer the open frame architecture to deliver PARAM Yuva, which was also India fastest supercomputer and rated 64 among world’s top supercomputers. 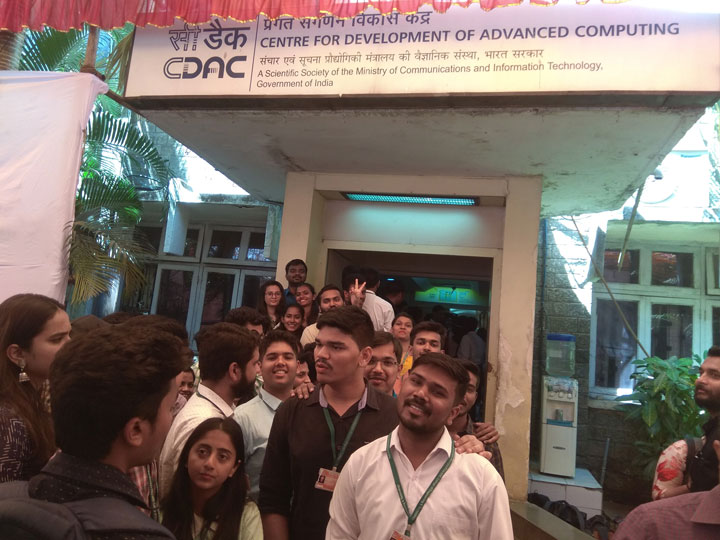 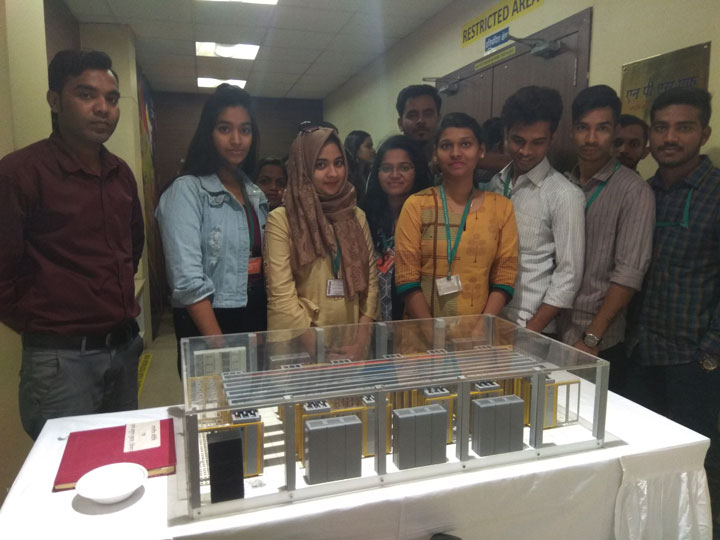 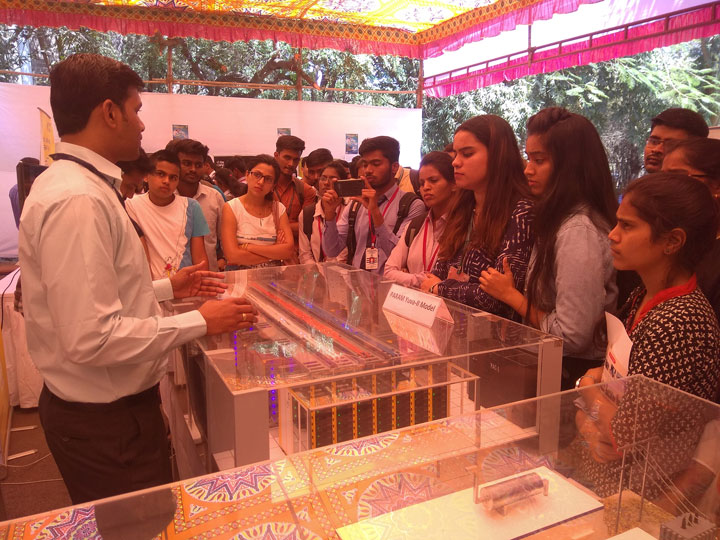 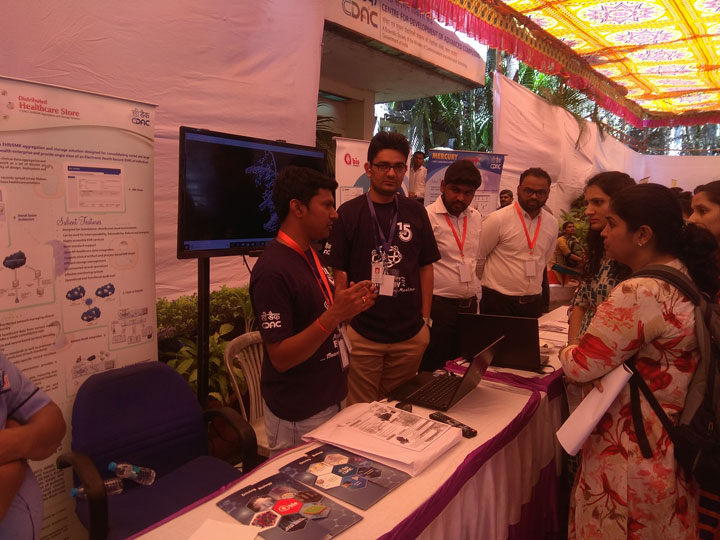 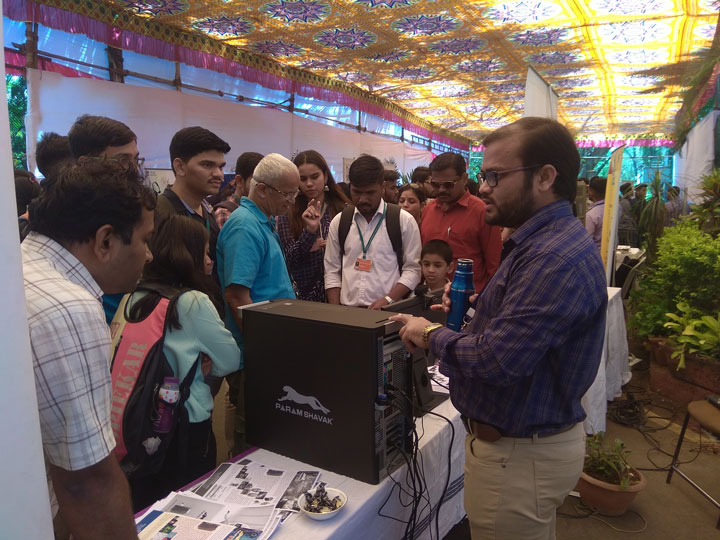 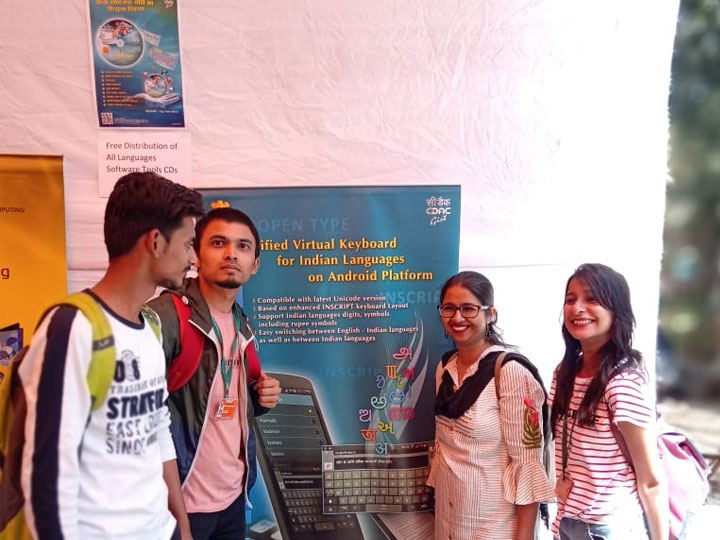 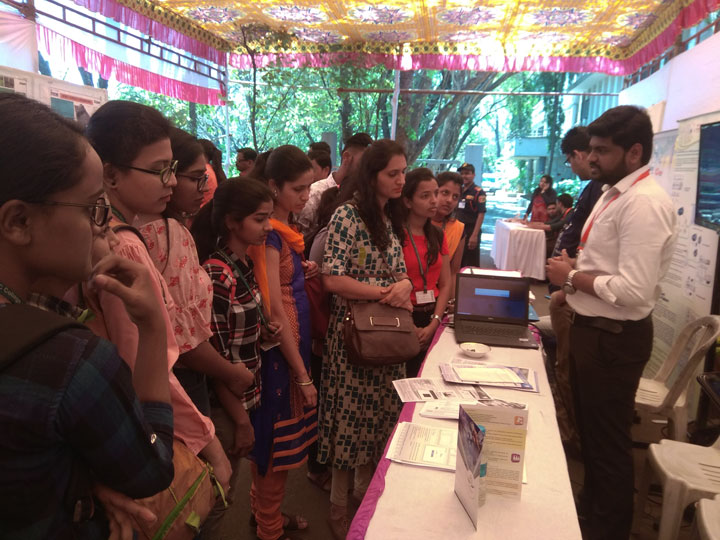 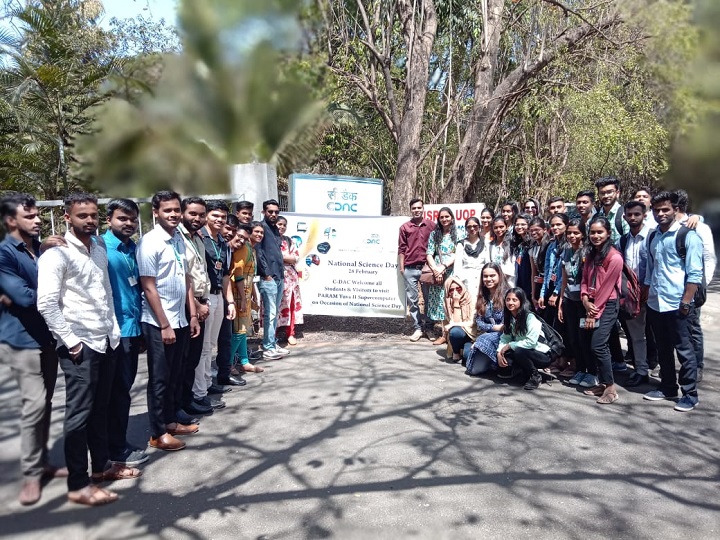 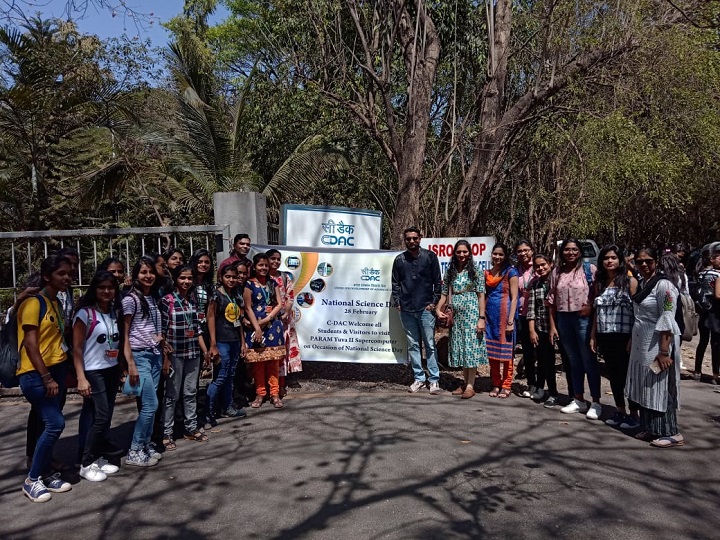 C-DAC, Pune is also recognized for promoting the concept of multilingual computing in the country to take IT to the grassroots level by defining the standards for the adoption of Indian languages on computers. Since then, the centre has made great strides in this arena through products and technologies that have created a new platform for multilingual users in India as well as abroad.

The expertise garnered through the years of experience has also led C-DAC, Pune to diversify its activities to other domains of advanced R&D namely geomatics, human-centred design & computing, health informatics and education & training. This in turn has elevated C-DAC, Pune into the role of a mentor and an incubator of innovation, in the greater national interest.

As part of the mandate to generate manpower to address the growing demand for trained manpower in the advanced areas of Information Technology, C-DAC, Pune established its Advanced Computing Training School (ACTS). Currently the centre offers a variety of course options including for international collaborations.

PARAM Yuva II: It is a High Performance Computing (HPC) Cluster that is latest and fastest in the prestigious PARAM series of Supercomputers built in India. The first sub-cluster of PARAM Yuva II with a peak computing power of 529.4 Tera Flops (TFs) was ranked 69th in the Top500 list released in June’ 2013 at the International Supercomputing Conference held at Leipzig, Germany.

Housed at C-DAC premises in the Pune University campus, PARAM Yuva II is a High Performance Computing (HPC) hybrid cluster with multiple interconnects, compute co-processor, high performance storage and supporting software’s for parallel computing. In the PARAM series of supercomputers, Yuva II is an upgraded version of PARAM Yuva, is yet another step towards creating a general purpose research oriented computational environment architected to solve bigger problems and provide an opportunity for scientific breakthroughs. The increase in peak compute power from 54 Teraflop/s to more than half a Petaflop/s is achieved without any increase in the electrical power and cooling required for the facility. The Center for Development of Advanced Computing (C-DAC) achieved a significant milestone with PARAM Yuva II being ranked 1st in India, 9th in the Asia Pacific Region and 44th in the world among the most power efficient computer systems with performance of 1,760.20 Mega Flops (MFs) per Watt as per the Green500 list released in November’ 2013 at the Supercomputing Conference held at Denver, Colorado, USA.

Computational Biology: Computational biology has undergone a paradigm shift. The world of genomics has undergone a revolution and their effects are becoming increasingly widespread, with the exponential rise in data. Challenges in the modern era of computational biology have shifted focus from data generation to data analysis. Huge amounts of raw data needs to be pre-processed, assayed and integrated with existing expertise through the use of diverse sets of software tools, models and databases. 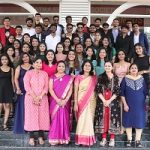 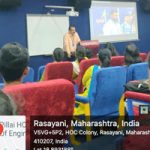 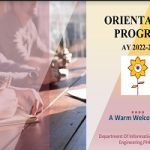 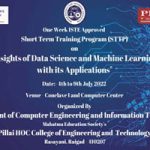 STTP on “Insights of Data Science and Machine Learning with its Applications”
July 9, 2022ByPcEhtpC 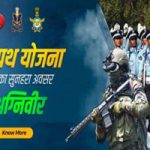