Structural Analysis is major subject of civil engineering that evaluates the different loads on structures and their effects. Structural analysis employs the fields of applied mechanics, materials science and applied mathematics to compute a structure’s deformations, internal forces, stresses, support reactions, accelerations and stability. The results of the analysis are used to verify a structure’s fitness for use. Structural analysis is thus a key part of the engineering design of structures.

Analyze the structures such as arches and suspension bridges and study the behaviour of eccentrically loaded columns. Analyze the section with respect to unsymmetrical bending and shear centre. 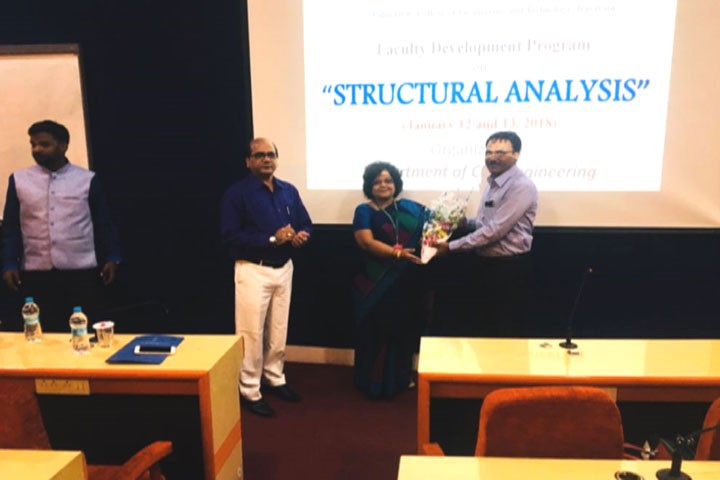 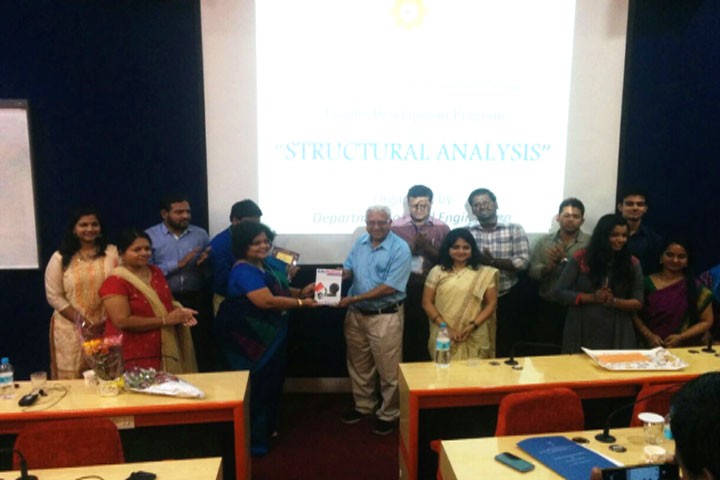 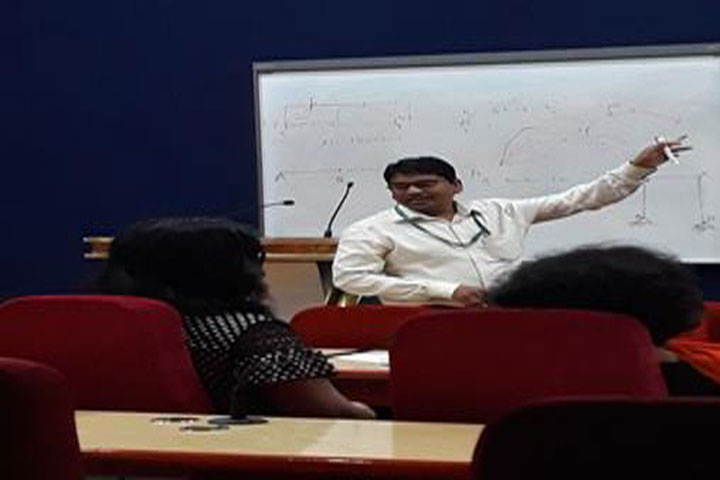 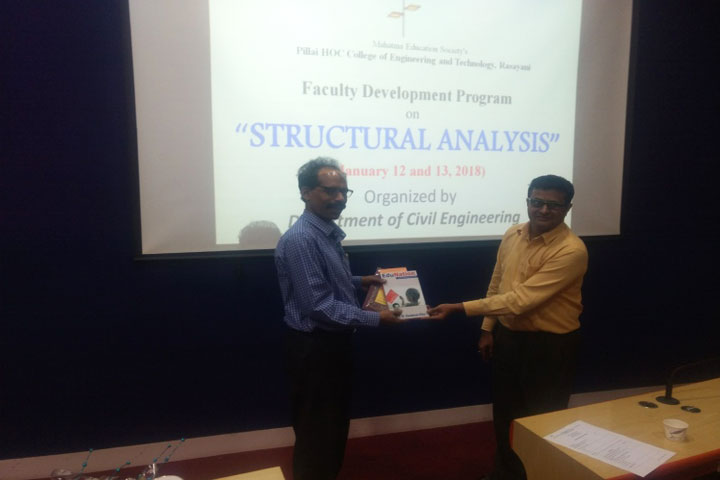 Details of the Speakers are as follows: 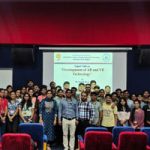 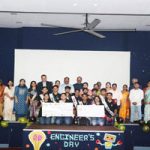 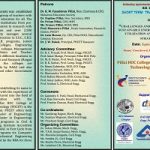