Optimum Racing is a formula Student racing team from Mechanical and Automobile Engineering Department, of Pillai HOC College of Engineering and Technology participated in Supra 2015 competition. It was first debut year and the team is delighted to present ‘OR-Mark 1’ a single seated formula styled race car. In debut year they hold 43rd Rank in All over India & 3rd Rank in Mumbai, Navi Mumbai & Raigad region.

Supra 2015 competition represented by the engineering students. The task of designing, modelling and fabricating a formula type race car prototype which will be evaluated for its potential as a race car. The concept behind the event is that a fictional manufacturing company has contacted a design team to develop a small formula type racing car.

OR-Mark 1 has to be easy to design and manufacturing and for maintenances, apart from this it has to be reliable and low on weight. Design goals were set to lower the center of gravity as much as possible and to have proper weight distribution. Safety of driver of utmost important and components were designed accordingly. The team started their work with researching various design process implemented in both racing and non-racing cars. The outward to inward approach was opted. In this approach the wheel-base and track lengths were decided first. A typical Supra track is 3 m wide so the wheel base and track lengths were to be decided considering the ease of manoeuvrability, Load transfers and packaging constraints. A 1650mm wheel base with front and rear track width was as 1300mm and 1175mm respectively was decided. Rear track width was kept less than the front to help the car corner better. The next stages of the approach as explained below. During the whole design process extensive use of KISS (Keep it simple Stupid) Principle was done. Design decision were done using Pugh decision matrix. 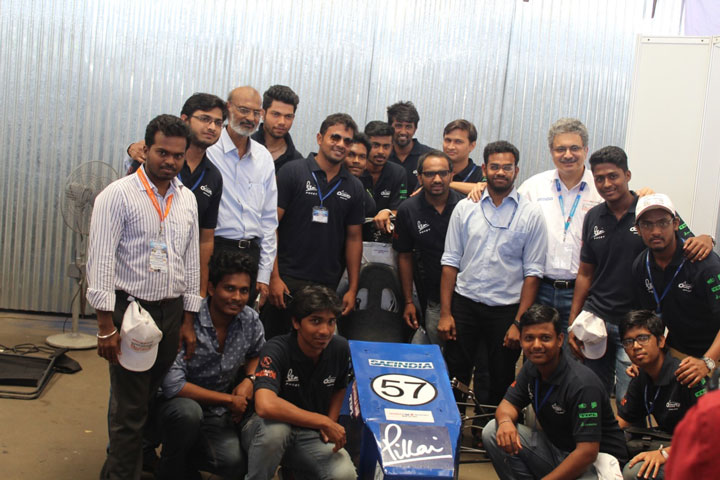 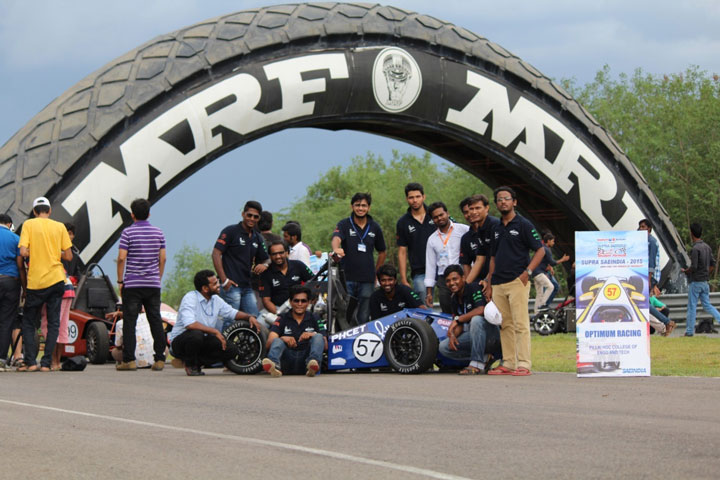 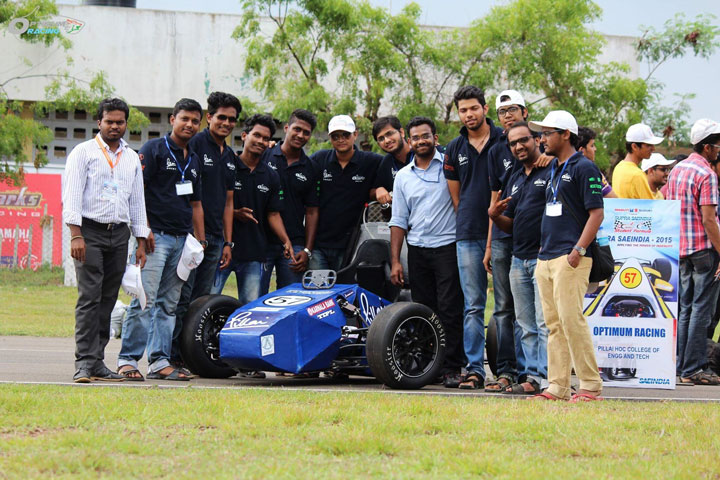 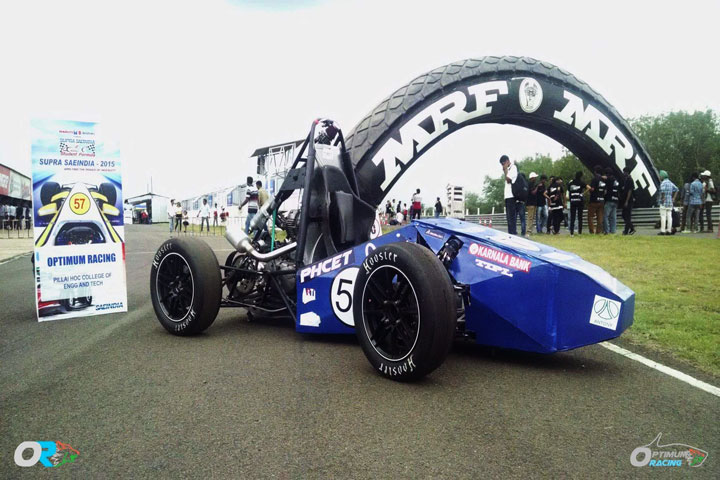 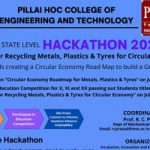 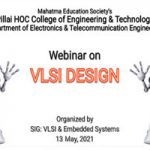